Where to go in the Antarctic? 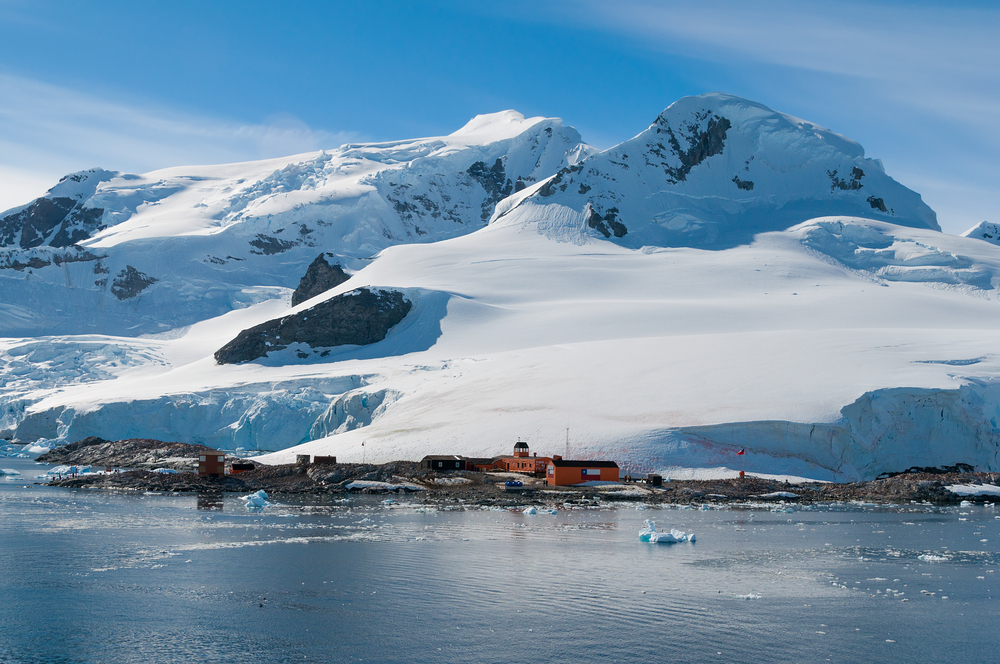 Base Presidente Frei
Founded in 1969 as a Meteorological Center, it is located on the Isla Rey Jorge. Since 1980 it has had a landing strip, named Teniente Rodolfo Marsh.

Villa Las Estrellas
Formally opened on April 9, 1984, and located in Bahía Fildes on the Isla Rey Jorge, together with Base Presidente Frei. Currently some 60 people (15 families) live there and they are relieved every one or two years. Visits are generally oriented toward scientific studies and are carried out most often during the summer.

In this locality you can see the flora and fauna, take photographs and travel around some of the surrounding area in small boats.

In Villa Las Estrellas there is a school attended by the children who live in the Antarctic; it has a radio transmitter, a gymnasium and other basic services.