Where to go in Talcahuano? 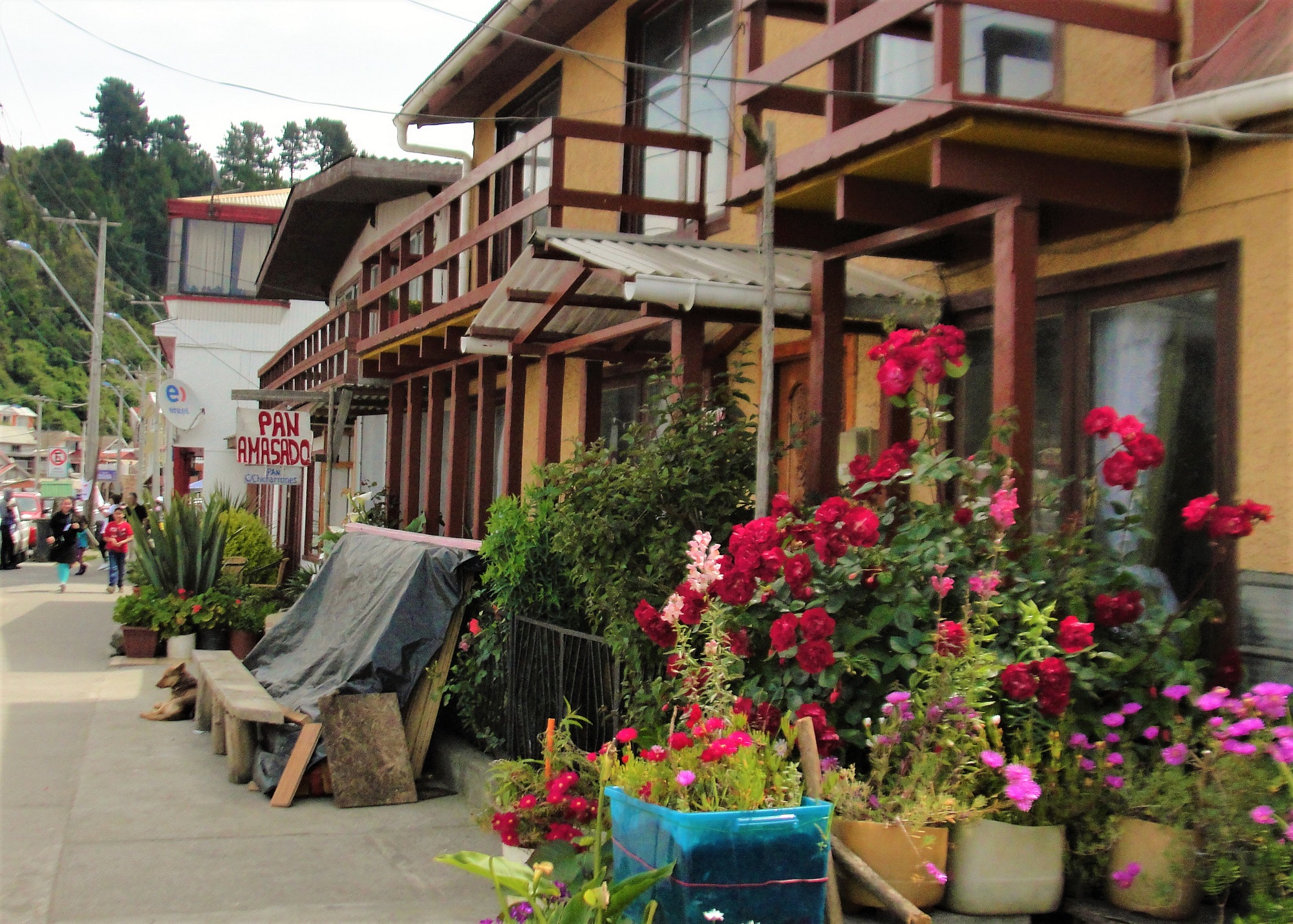 This is a relic left over from the Naval Combat of Iquique in 1879. It is preserved afloat and in excellent condition. It is a boat 67 meters long and 11 wide. It was built in England in 1864 and is the 2nd oldest in the world. This is the most visited museum boat in Chile.

Quiriquina Island
Situated at the entrance to the bay of Concepción, 11 km north of Talcahuano. The journey from Talcahuano to the island takes 40 minutes in boat. The island measures approximately 4 km long and 500 meters wide.

Barrio Industrial (Industrial Area)
Here you can see huge piles of coal, the tall furnaces and storehouses that belong to the Iron and Steel Works of Huachipato. There is also a series of basic industries, timber merchants and petrochemical factories.

Museum and Park of the River Zañartu
Here there is a ranch, a house, the park and the chapel, found in Hualpén. The museum houses a private collection donated by Zañartu to Concepción for its preservation. The house and the garden are open to the public. The ranch was declared a National Monument.

Base Naval de Talcahuano
You can visit these installations on a guided tour by sailors setting off via the plaza de los Héroes and the beautiful building which is the headquarters of the Commander in Chief of the Second Naval Zone, known as El Vaticano. It has a wonderful façade with a metal porch and a balustrade, all added to the building in 1912. The tour then continues to the Naval Port, the residential area, the breakwater, the shipyard of Asmar, and ends up at the Yates Club, in El Manzano marina.

Mall Plaza del Trébol Shopping Center
This is the region’s most important commercial center. A meeting place, a place for shopping and entertainment, equipped with the highest technology it is great for spending time with family or friends. There are large stores, banks, places to eat, a supermarket and a multi-screen cinema.

Carriel Sur International Airport
The Carriel Sur airport is situated 5 km northeast of Concepción and 9 km east of Talcuahano. Its facilities include a restaurant, a shop selling newspapers, magazines and confectionary, automatic cash tellers, a VIP lounge, taxi transfer service, car hire, all open while the airport is open, that is to say 24 hours a day, all year round.

Caleta Tumbes
This cove is found in the extreme north of the peninsula of the same name. It is one of the sites for model traditional fishing in the country and is open to visitors. More than 300 families live here, making a population of close to 2,000 people. Nearby are the small coves of Canteras, Candelaria and Puerto Inglés.

Rocoto Beach
Situated 16 km from the center of Talcahuano, here you can shore fish and camp.

Ramuntcho Beach
22 km from Talcahuano along a lovely road, this is a small, sheltered beach, making it suitable for swimming and attractive for photography enthusiasts.

Caleta Lenga
This cove is situated 7 km from Hualpencillo en Talcahuano and constitutes a rural, human settlement on the coastal edge of the Bay of San Vicente. People visit this place for its food, in particular the fresh seafood available there.

Hualpén Muesum
This is a magnificent, old stately home, surrounded by lovely gardens, which houses valuable collections, from armory of the 18th Century, to mummies and valuable documents of national history.

La Tortuga Coliseum
This is the largest roofed gymnasium in Chile. It is capacity is 10,000 and it is a symbol of Talcahuano.

El Morro
Bernardo O’Higgins ordered a siege on Talcahuano, where the realist forces had taken refuge, to stop their advance to the center of the country. On 6 December 1817, the patriots, commanded by colonel Las Heras and colonel Freire, managed to take El Morro, but not the Plaza of Talcahuano, that was very well fortified due to the Tumbes peninsula and defended by Spanish ships in the bay. The assault on Talcahuano ended in disaster for the patriot forces.

Plazoleta María Isabel
This small square marks the spot where the ‘María Isabel’ Frigate, under the command of Manuel Blanco Encalada, ran aground trying to evade the Chilean ships ‘San Martín’ and ‘Lautaro’, that captured them on 28 October 1818 in the war of independence from Spain.

San Vicente Beach
On this spot the Spanish expedition, under the command of Brigadier Mariano Osorio, disembarked, on 10 January 1818, in what was Spain’s final attempt to conquer Chile. Previously, on 26 March 1813, the Spanish Brigadier Antonio Pareja had done the same, when he was in charge of the expedition that began the Reconquest taking Talcahuano, then successfully conquering Concepción to continue towards Chillán.

Morillo de Perales
Known as the cerro (hill) of ‘La U’, opposite the Población Gaete Stadium. On the Morillo de Perales, the Supreme Director, General Bernardo O’Higgins, made his base camp from where to direct the military actions to take the Plaza of Talcahuano. There he signed the First Act of Independence of Chile, and a copy of it was thrown out as a sign of defiance to the Spanish garrison besieged by patriot forces in Talcahuano, in 1818.