Where to go in Puerto Williams? 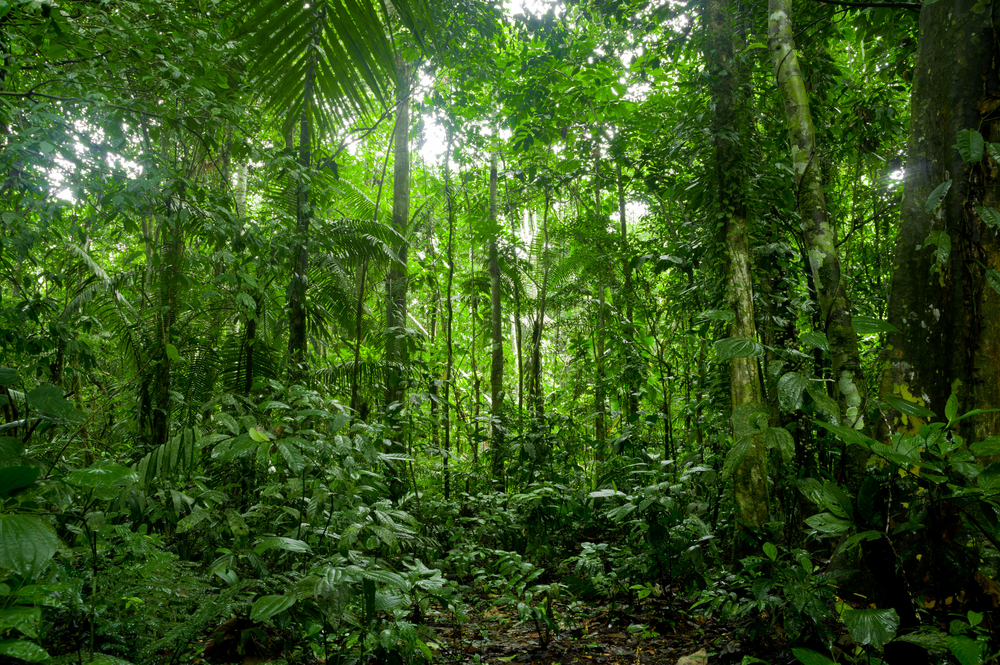 Museo Martín Gusinde
The museum is located at Nº 01 Aragay Street. Exhibitions of the history of the kaweskar, yamana and selkam (ona) cultures can be seen here, as well as a pictorial display of the natural resources and fauna of the area. It was named in honor of the work of the priest of the order of the Divine Word, Martin Gusinde. This anthropologist, well known throughout the world, worked on the history of the cultures of the region between 1918 and 1924.
The museum is open Monday through Friday between 10.00 a.m. and 1.00 p.m., and between 3.00 and 6.00 p.m. On Saturday and Sunday it can be visited between 3.00 and 6.00 p.m.

Iglesia Nuestra Señora del Carmen
Its name derives from the fact that it was inaugurated with the enthronement of the image of the Virgen del Carmen, on October 18th, 1967. Its most interesting feature is its external architecture.
Inside the church there is a statue of the Virgin of the Seal Hunters. It is the same image as the Virgen del Carmen, but was given this name because seal hunting was the main activity of the inhabitants.

Club de Yates de Puerto Williams
The yacht club is located next to the old sunken freighter ‘El Milcavi’, in the same place where the Club Náutico is located. Here ships from all over the world tie up before continuing their journey round Cape Horn. The club is placed on a natural terrace surrounded by mountains.