Where to go in Copiapó? 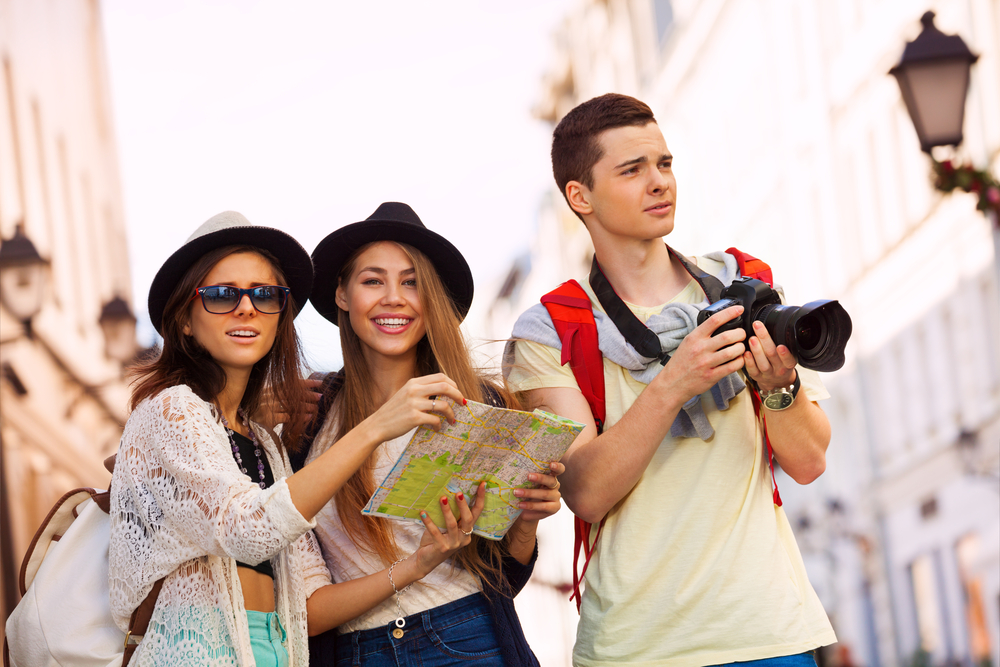 Universidad de Atacama
The university is located at Calle Copayapu Nº 485 and was founded in 1857. It is in an old building where you will also find the Locomotora de Copiapó. This locomotive belonged to the Escuela de Mina, and is a National Monument because it was part of the first train service to operate in Chile, on December 25th, 1851.

Ferrocarril La Copiapó
This locomotive is located in the Universidad de Atacama and is a Historic National Monument. It was part of the first steam train service to operate in Chile, on December 25th, 1851. The 81 km journey was between Caldera and Copiapó, and lasted 4 hours.
It was called La Copiapó by William Wheelwright, developer and builder of this, the first railway in South America.

Iglesia de Belén
Constructed by the Fraga family in 1856, it was originally a private chapel. It was restored in 1856. Today it is dedicated to Santa Teresa de los Andes and forms part of the Liceo Politécnico Belén.

Museo Mineralógico
The minerals museum is the responsibility of the Universidad de Atacama and is located at the corners of Calle Colipí and Manuel Rodríguez, one block from Plaza Prat.

The silver rosicler stone, extracted from the Chañarcillo mine, is one of the most valuable, given that the material is extra-terrestrial in origin. There is also a fragment of extra-terrestrial material weighing 79 kilos which was found in the Atacama Desert.

Estación del Ferrocarril
Today the railway station operates as a museum. It is located on Calle Juan Martínez, in the northern sector of Copiapó.

Thanks to the exploitation of the Chañarcillo mine, the Atacama region experienced rapid economic growth. Consequently, the Compañía del Camino Ferrocarril de Copiapó, under William Wheelwright, purchased land in Copiapó to erect the station.

The building and its platform were constructed in 1851, and it was here that the first steam locomotive that to travel on South American soil arrived. Declared a National Monument in 1981, today it is only used for goods.

Museo Regional de Atacama
The Regional museum is located at Calle Atacama Nº 98 on the corner of Rancagua. It was formerly the home of the Matta Goyenechea family. Its construction dates from 1830 under the direction of Jorge Berger, who used a neo-classical style. Here, exhibits from the history of the Region are presented, primarily those to do with mining. Other exhibits include pre-Colombian culture and regional flora and fauna.

Parque El Pretil
The park is situated 2 km south east of the city’s Plaza de Armas, right on the banks of the Río Copiapó. The grounds comprise 19.2 hectares of green areas with various species of trees such as Eucalyptus, Mimosa and Pimiento.

Iglesia de San Francisco
This is the oldest house of worship in the city. It was built by the Franciscans under Padre Leonard de Gregorio, who, on his death, was interred beside the main altar. The original construction has undergone remodeling several times, the most recent being in 1999.

Iglesia Catedral Nuestra Señora del Rosario
Located on the Plaza de Armas, the cathedral was declared a National Monument in 1981. The timber-framed and clad building was constructed in the middle of the 19th century, under the direction of Englishman William Rogers, who designed and built it. Inside there is a silver tabernacle and a statue of the Virgen del Rosario on the altar.

Ex Plaza de Armas Capitán Arturo Prat
Originally laid out in 1744, this is one of the few plazas in the country to maintain its original size and features. It is shaded by pimiento trees planted after the Guerra del Pacífico and there are four marble statues looking towards the north, representing the four seasons.

Cerro La Cruz
Also called the Cerro Chanchoquín, it is located at the end of Avenida Matta. Its name derives from the fact that at the top there is a 15-metre-high cross.

Palacete de la Viña de Cristo
This is a large house, which belonged to the owner of the Tres Puntas silver mine, Apolinario Soto. It was built in 1860 using exclusively materials brought from Europe. Today it is a National Monument and is under the care of the Universidad de Atacama.

Casa de la Cultura
The cultural center is located on one side of the Plaza de Armas and provides a place for concerts, exhibitions and other artistic festivals. It has a cafeteria where you can hear good music.