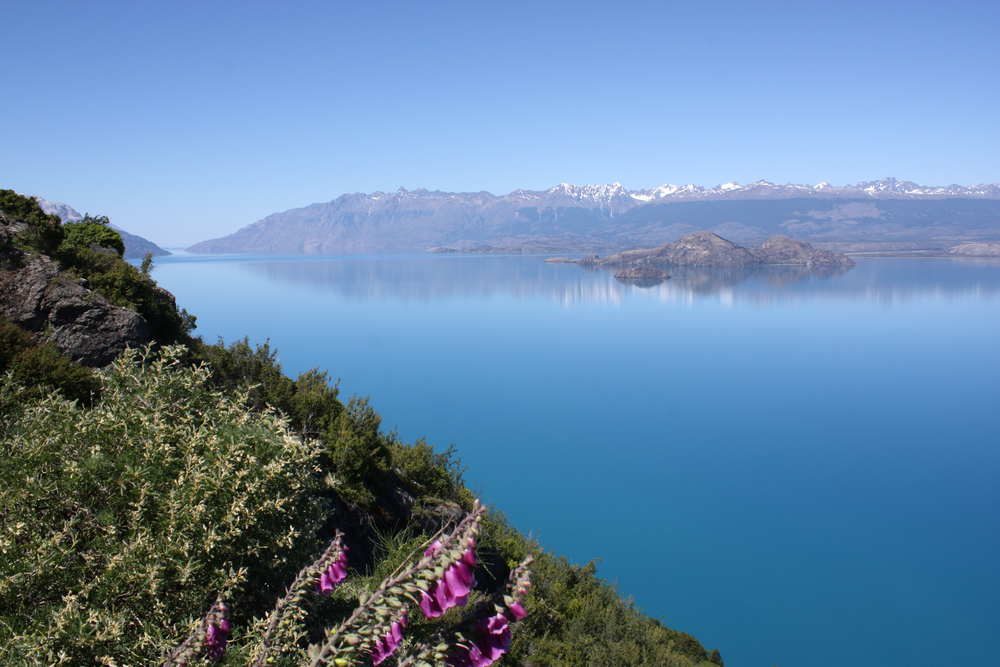 It was created in1967 to protect 1 742 000 hectares of extensive, disfunctional and almost inaccesible land and to conserve its wildlife. Although it is the largest park in the region, over 400 000 hectares are occupied by millennium ice which is located in the area known as Campo de Hielo Norte (the Northern Ice Field).

The climate is damp, with an average annual temperature of 8 ºC and an annual rainfall that reaches 5 000mm in the higher altitude areas.
A dense, layer of vegetation covers its adequate soil, in the form of trees, bushes and herbs, the most populous being: cypresses, lenga, evergreens, Magallanes coigüe,, Chiloé coigüe, tepa, tineo, cinnamon trees, mañío macho and ciruelillo. There is an abundance and wide variety of fowl species, both sea fowl and land fowl: ducks, cormorants, black neck swans and caiquén. However, the same can not be said for fish species given that their development is restricted by the low water temperatures.
The harshness of this climate also affects the mammals, which are thin on the ground, the most common being foxes, pudúes, coypus, and seals. The most exceptional elements of the park are the San Rafael Lagoon – which is almost  an enclosed cove where you can fish – and the San Rafael glacier which flows down into the lake.
One of nature’s most interesting shows happens at certain times of the year when the glacier’s bulks of ice start to break away. Unlike other remaining glaciers, the San Rafael is receding, due to the influence of the relatively warm oceanic climate in the area.