History of the Carretera Austral 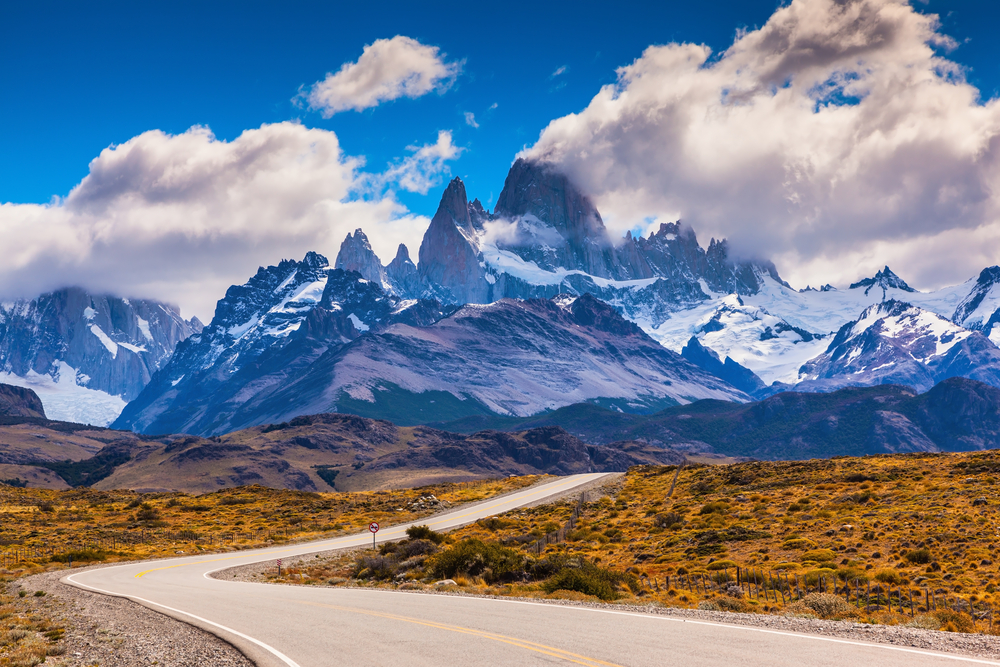 Chiloé and Aisén make up an area of 135,000 km2, which constitutes a sixth of the Chilean mainland. This huge area remained practically cut off from the rest of the country before the Carretera Austral was built. Indeed the 68,000 inhabitants of the area in around 1985 still lacked communications between the various towns and settlements. The difficulties presented by the morphology, climate and geography of the area meant that there were few roads and little in the way of sea or air services to relieve their isolation.

Between the 1950s and the 1970s, a number of unsuccessful attempts were made to create access roads into the region, and it was only in 1976 that a project to construct the Carretera Austral was started under the government of president Augusto Pinochet.The road crosses one of the most uneven and rugged stretches of land in the world. Isolation and natural obstacles such as virgin forests, fjords, marshes, rivers, lakes, cliffs, valleys and impenetrable woods, added to the lack of material and human resources, increased considerably the cost of the necessary infrastructure.This was the environment which challenged the 10,000 members of the Cuerpo Militar del Trabajo (CMT), in opening up the track which would later be transformed into the more than 1,240 km of the Carretera Longitudinal Austral down to Villa O’Higgins, near the Southern Icefield, and 229 km of lateral roads.

Over a period of twenty years, 3,086 linear meters of bridges were constructed; a total of 4,082,344 cubic meters of ordinary earth were removed by excavation, plus 7,955,618 cubic meters of rock; more than 500 tons of explosives were used and 27 camps were set up.

The CMT worked under difficult climatic conditions and in complete geographical isolation, with below zero temperatures for eight months of the year, and ten months of rain. The 1,240 km which have now been completed were built practically without machinery. Machines could only be used after the CMT members had carried out the most difficult work of access and penetration.

In the Eleventh region there are sixteen towns which have gained the benefit of communication with the rest of the country. These are: La Junta, Puyuhuapi, Villa Amengual, Villa Mañiguales, Villa Ortega, Coyhaique, Villa Castillo, Bahía Murta, Puerto Río Tranquilo, Mallín Grande, Puerto Guadal, Chile Chico, Cochrane, Lago Vargas, Puerto Yungay, Tortel and finally, Villa O’Higgins.The actual construction of the Carretera Austral and the arrival of new settlers have already produced a cultural change in the people who live in the area and created conditions condusive to settlement by new colonizers.

Furthermore, the road made it possible to provide social services such as education, health, drinking water, electricity, sewer systems, etc. in the territory, which are substantially improving the quality of life of the settlers.After twenty years of work and an investment of more than 200 million dollars, the construction of the Carretera Austral was completed in March 1996, when the last part of the longitudinal road which joins Puerto Montt to Puerto Yungay was finished. Later, in the year 2000, the stretch would be completed between Puerto Yungay and Villa O’Higgins (102 km), the two most southerly towns served by this gigantic road construction operation.Photographs by courtesy of “Espacio y Tiempo”, Hotelería y Turismo.