Attractions near to Los Andes 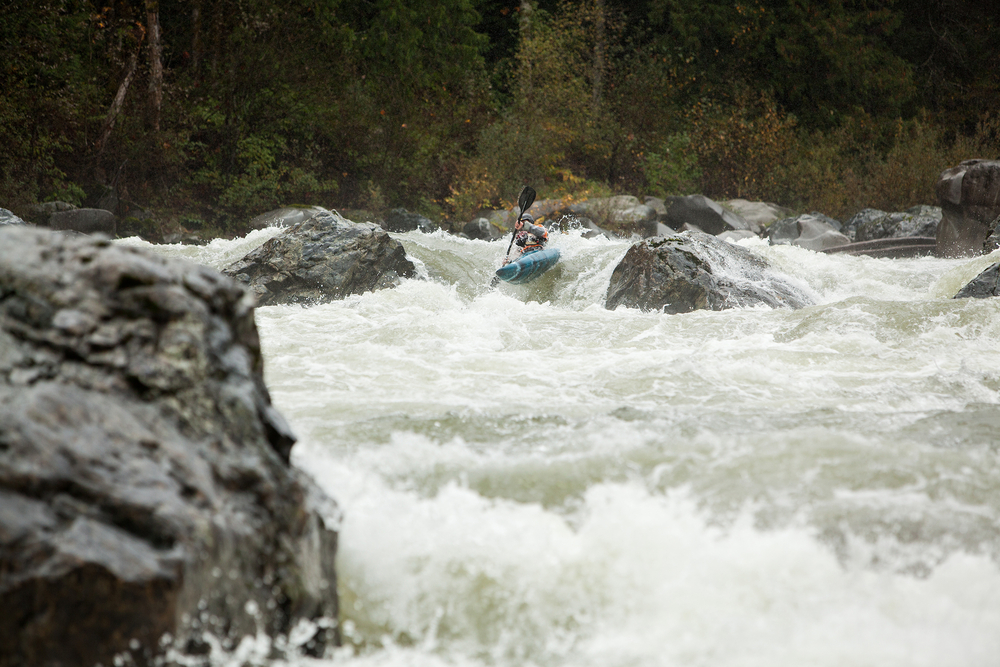 Correos de Juncal Refuge
Situated 52 km southeast of Los Andes. In 1766 Ambrosio O’Higgins proposal was passed to build this refuge to protect dispatch riders and travelers that were making the journey between las Vizcachas in Chile and Punta de Vacas in Cuyo-Argentina. It is located inside the military enclosure run by the Alta Montaña de Río Blanco School.

Riecillo
Situated at km 28 of Ruta Internacional 60, at the confluence of the river Juncal and Riecillo brook. It is an interesting place because of its landscape and because it is suitable for climbing, being a region of varying altitudes.

Río Blanco
Situated 34 km from Los Andes, this is a picturesque town found in the Andean foothills on the Ruta Internacional. It has a population of 2,000, mostly mine workers. The molibdeno plant is found at km 38 of Río Blanco. The houses in this area are solidly constructed, some are wooden with a chimney, and they give the area a special charm. You can practice sport fishing in Río Blanco and Juncal.

The Los Andes Official Rodeo
The Official Rodeo of Los Andes is one of the most important events organised by FILAN. This event is a traditional festival of the Valley of Aconcagua, famous throughout Chile. The most skillful of horse riders attend from all over the central zone of the country, to demonstrate their skill and gallantry in the taming and handling of the horses, in this most picturesque of settings, finishing up with the traditional naming of the Champion. This event takes place every year over Easter week.

The medialuna of Los Andes is situated in Avenida Arturo Alesandri with no number, to one side of the FILAN enclosure.

Salto del Soldado
Situated 15 km from Los Andes. This is a historic place situated on one side of the international road from Los Andes to Mendoza, at 1,250 meters above sea level, separated from the river by a cut of about 50 meters’ high opposite the Los Boyenes gorge.

The name of this place is in remembrance of a soldier who, at the time of the Independence, being pursued by realist troops, jumped on horseback to the other bank to save himself.

The countryside from Salto de Soldado onwards is beautiful, with the bed of the river Aconcagua towards the valley, surrounded by the region of the Andes.