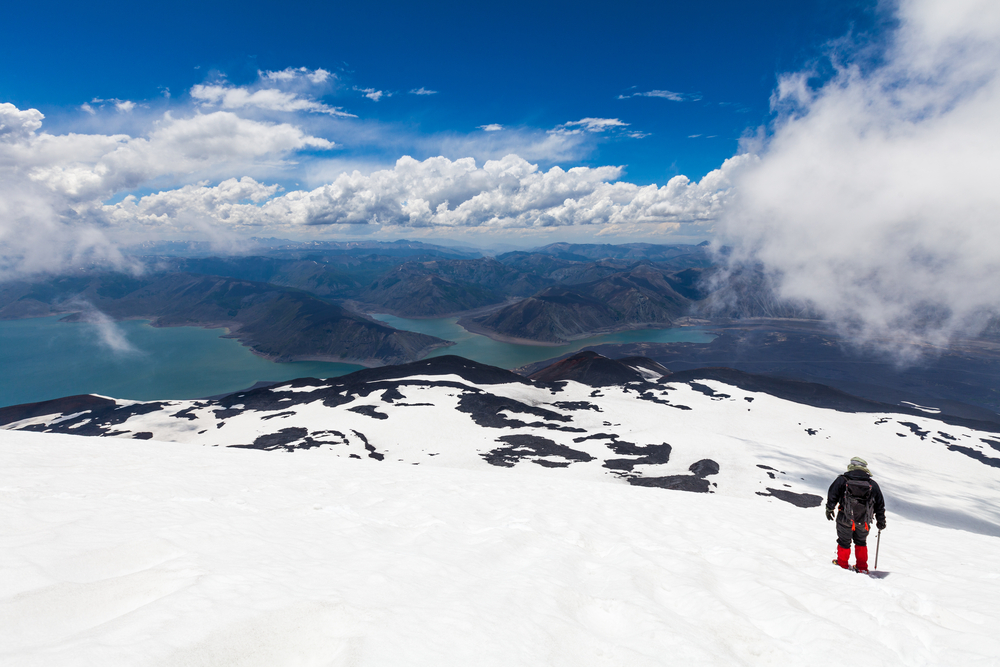 The resort is located 82 kilometres from Los Ángeles in the Laguna del Laja National Park, on the lower slopes of the Antuco Volcano. The altitude is 1,400 metres.

It has ten pistes served by three lifts. The services include coffee shop, restaurant, transport and restrooms. The resort
also offers other adventurous activities including trekking and walking.

Based on the fact that the Antuco Volcano was nominated by international bodies for selection as one of the 7 wonders of the world, a committee was formed: "Comité Volcán Antuco, a Natural Wonder", to seek support from the public to help it win the title. Other marvels in Chile which were nominated were: El Tatio geyser field (Atacama Region) and Torres del Paine with the Milodon’s Cave (Magallanes Region). The campaign closed on 31 December 2008 with the election of 77 of the 200 nominees from all round the world.

Another option is to go down from the ski resort to visit the sights of the Laguna del Laja National Park, which include the Laja river and the Las Chilcas and El Torbellino waterfalls.