Where to go in Puerto Varas? 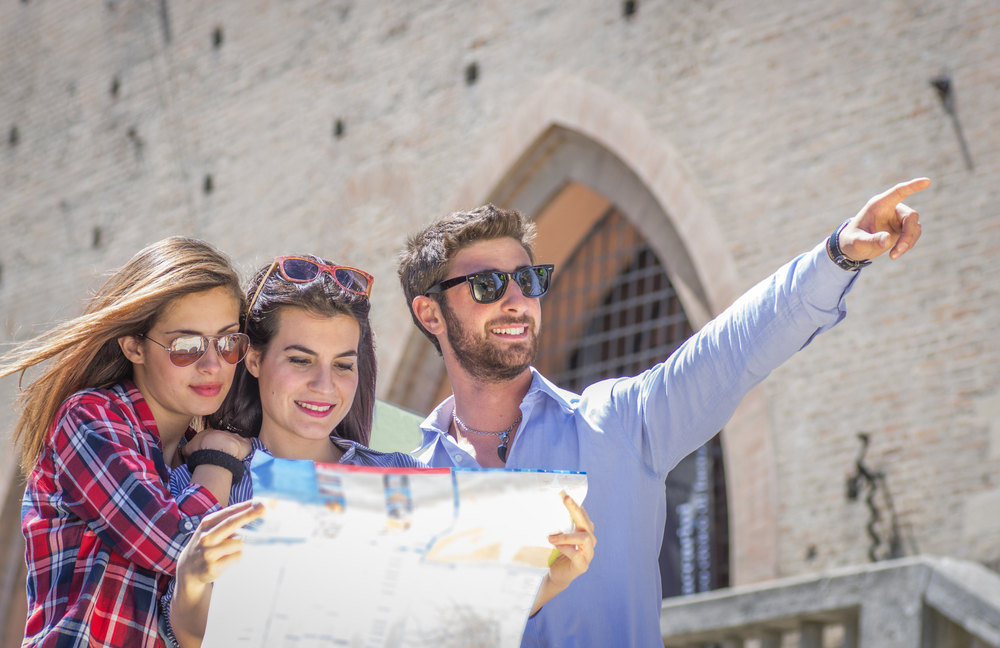 This church, of impressive proportions, was built of roble wood in 1915 by Edmundo Niklitschek. It has now been declared a National Monument.

Casino de Puerto Varas
The casino is in a recently constructed two-story building, standing at the junction of the Costanera with Calle del Salvador, 49 meters from the Plaza de Armas. There are 300 gambling machines, and you can play roulette, black jack, bacarat, crap, royal 21, bingo etc. There is a VIP saloon, two bars and a restaurant.

Puerto Chico
The buildings date back to the beginning of the 20th century, when it was an important port and also a bathing resort. At that time, the main centers of nightlife of the city were concentrated here.

Monte Calvario
The hill is located in the upper part of Puerto Varas. The Passion and Death of Christ are represented in a series of small chapels and a high altar built on the top of the hill. On Good Friday, the Vía Crucis is re-enacted at the site.

Parque Phillipi
From the top of the park you have a fine view over Puerto Varas and the surrounding area. There are a number of paths, and roads permitting vehicle access, which wind through the varied vegetation. There is a monumental cross at the top which is lit up at night, providing a striking spectacle.

Avenida Costanera
The costanera skirts the edge of Lago Llanquihue and links Puerto Varas with Puerto Chico. A walk along the waterfront offers a beautiful view of the lake and the volcanoes. This is the start of Ruta Internacional 225 (Vicente Pérez Rosales), the road over to San Carlos de Bariloche in Argentina. It also provides access to such tourist attractions as: Ensenada, Saltos del Río Petrohué, Petrohué and Peulla and in addition leads to outlying villages such as: Ralún, Cochamó y Puelo.

Museo Antonio Felmer
This museum was founded in 1975, when Antonio Felmer Niklitschek decided to organize a display of objects related to the colonization of the area.
Antonio collected historical material house by house, from agricultural machinery to photographs which portray the period of colonization, the second half of the 19th century, in the south of Chile. The museum staff are tri-lingual (English, German and Spanish), and wear traditional costume to guide the groups and delegations who visit the museum.