Where to go in Osorno? 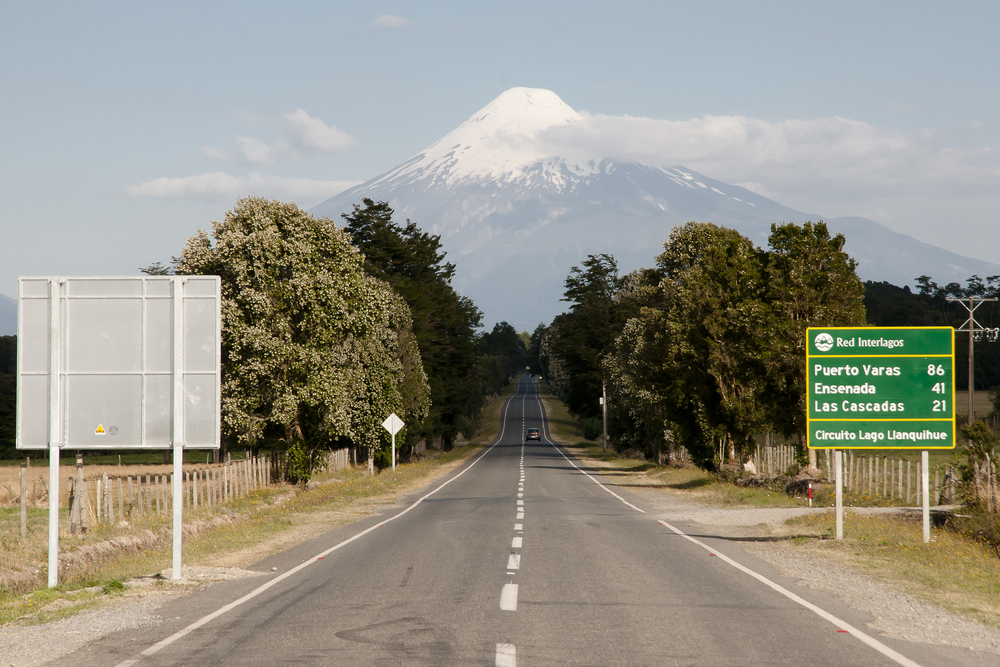 Plaza de Armas de Osorno
This is one of the most beautiful areas of the city, together with Avenida Mackenna. The thick, leafy foliage of the large lime trees provides shade over what is a favorite promenade for the inhabitants of the city, especially on summer evenings.

The Museo Municipal is also located in the city center, and has sections on archaeology, natural history, military history, and the German colonization. An attractive fountain with multi-colored lights and a canelo tree planted by the poet Gabriela Mistral in 1938 are highlights.

Iglesia Catedral San Mateo Apóstol
The cathedral has a facade of pointed filigree. Built in reinforced concrete after the earthquake in 1960, major concerts are held here during the Frutillar music weeks.

Palacio Consistorial
One of the highlights of Osorno and the seat of local government, it is located across from the Plaza de Armas.

Parque IV Centenario
A park located beside the Río Damas and containing indigenous species of trees such as the araucaria, roble, lenga and olivillo.

Fuerte Reina Maria Luisa
Built in 1793, this fort was home to Ambrosio O’Higgins. Today only one of the original walls remains. It was built in stone and cement, and the towers are of timber.

Group of Historic Houses
The home of Conrado Stückrath, declared a Historical Monument, is located at Calle Mackenna Nº1095.

The home of Enrique Schüller, declared a Historical Monument, is located at Calle Mackenna Nº1011.

Casa Hollstein is currently the Campus for the Escuela de Arquitectura y Diseño of the Universidad de Los Lagos. The house was constructed between 1900 and 1910 by its original owner, Guillermo Hollstein Klickmann, a German immigrant who arrived here during Vicente Pérez Rosales’ colonization initiative.

Mirador de Rahue
This is located at the end of Avenida República. It has a panoramic view of the city of Osorno, the Río Rahue and the volcanoes in the direction of the Andes.

Feria Libre de Rahue
A market that takes place in a storehouse, where local farmers offer their produce for sale. It also has popular restaurants. There is a quaint local atmosphere.

Feria Ganadera de Osorno
This is the largest cattle market in Chile. It is only open in the mornings. You can visit corrals and attend an auction.