Where to go in Ancud? 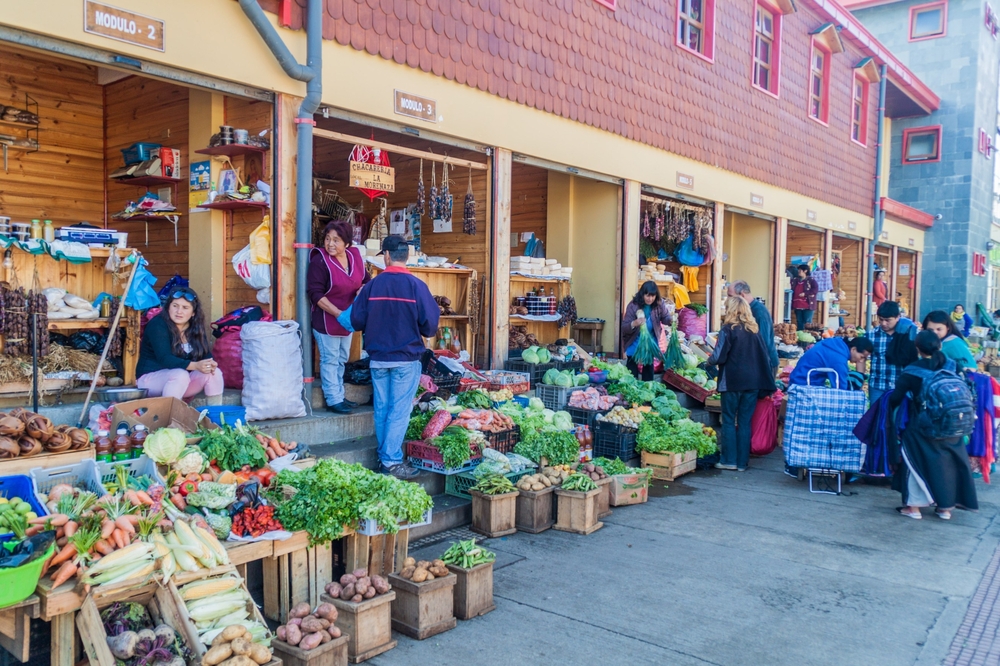 Museo Regional de Ancud
The museum is on Libertad n°370, on one side of the Plaza de Armas. It was founded on the 14th June 1986 by Reverend Padre Aurelio Bórquez Canobra, and is also known as “Museoazul”.

It is mainly oriented towards preserving and maintaining the cultural heritage of those who live in the islands. The museum’s researchers go out into the islands to systematically collect and document items of cultural and historic interest. The building itself is an exact replica of six Spanish watchtowers around a central square.

Mercado de Ancud
In the town market, located on Calle Dieciocho, you can sample typical Chilote cuisine. There are stalls selling local seafood and also characteristic handicrafts, including carvings in Cancagua stone quarried on the Lacuy peninsula, in particular Ahiu, Yuste and Punta Guapacho. There are also textile handicrafts made from natural sheep’s wool and other products such as a variety of ovens, braceros and mythological figures.

This pier is located at the bottom of Calle Prat. It serves as a breakwater for the protection of small fishing craft. From here, you can watch divers and fishermen as they carry out their work fishing and gathering shellfish, and you can also observe the boats which bring supplies to the island.

The promenade is located in the lower part of the city. From here there is a beautiful view of the sea and the Lacuy peninsula. You can also watch the sea birds flying and diving.

Mirador Cerro Huaihuén
Located 3 km northeast of the Plaza de Ancud, this viewpoint looks out over the city, the Chacao Channel, the island of Cochinos and beyond. From here you can also see beaches, cliffs and the small bay of Carelmapu on the mainland. The panorama continues along the Maullín coast, to the small islands of Doña Sebastiana and Horcones and finally Ahui and Corona points, on both of which there are the ruins of forts and batteries.