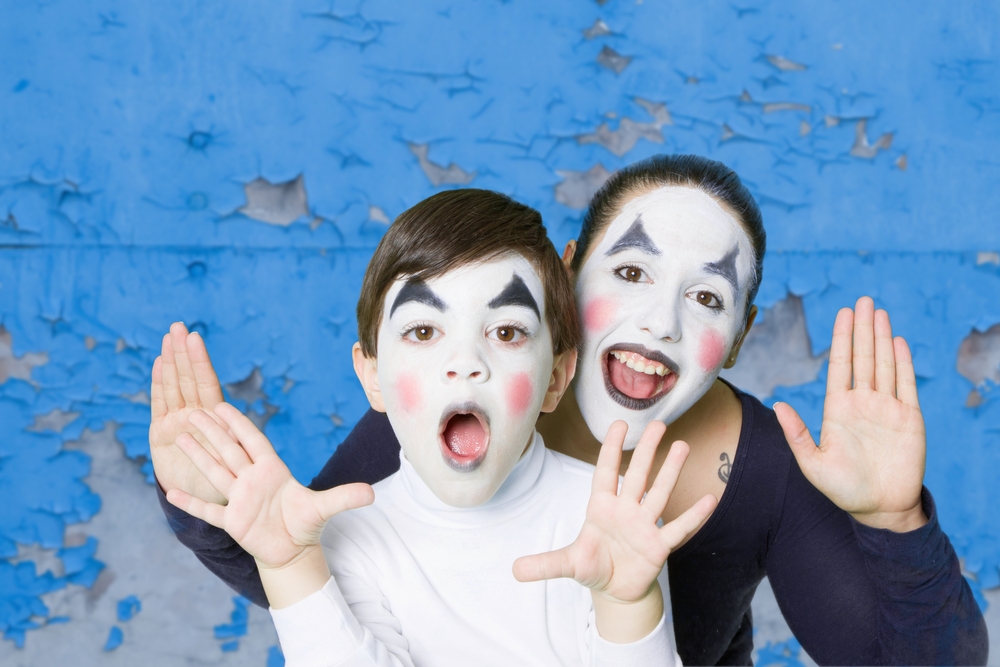 It was inaugurated on 11th October in 1930 in the presence of the President Carlos Ibáñez Del Campo. This amphitheatre forms part of the city’s historical and artistic culture.

A large number of celebrities, ballet and opera companies and the most varied acts in show business have paraded up and down this stage.
Building on the theatre commenced in 1925, under the office of Mayor Unzurrunzaga. The building designs were drawn up by the architects Aquíles Landoff and Renato Schiavon.
The final construction ended up being a classical, Greco-Roman style. It is simple but elegant right from the very entrance way with its staircases which highlight the front façade and its wide windows and elegant Greco-Roman railings and doors which sparkle from the lights on the front façade and from inside. The theatre heightens the acoustics and the deep blue velvet curtain shipped from Milán, the Presidential and Mayor`s boxes and all the rest of the seats join together to add distinction and class to this amphitheatre.
Viña del Mar City Council granted it the status of a Historic Building on Tuesday 9th May in 2000. It is located in Sucre Square .