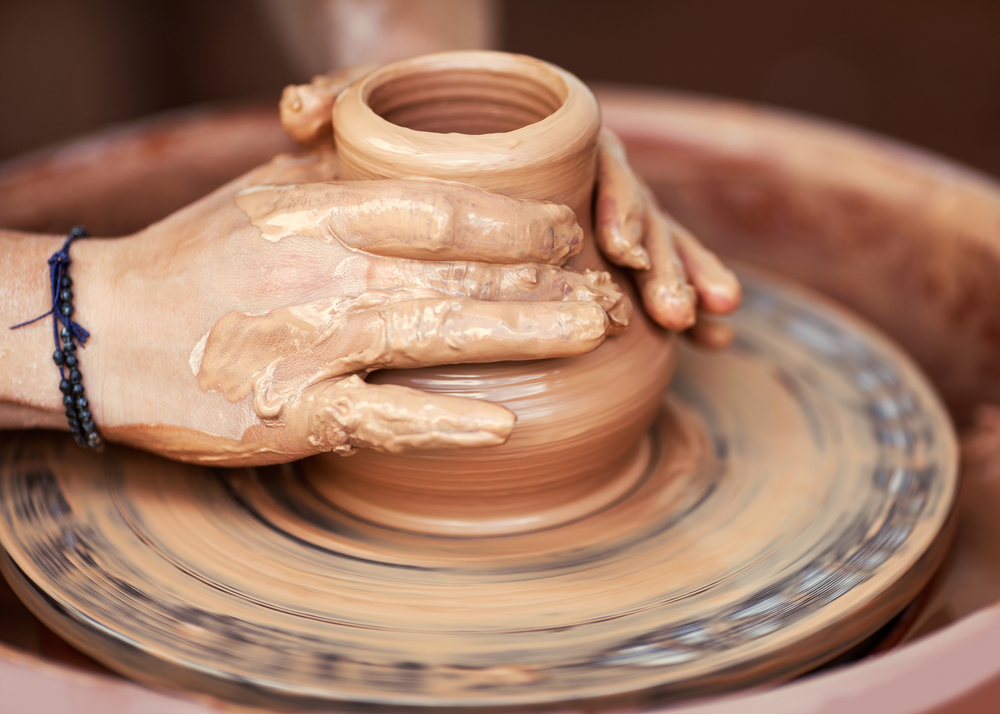 Talagante is an agricultural town located in the Central Valley, 43 km southeast of Santiago. Long ago it was an indian settlement. Now it is known for its pottery handicrafts, particularly small figures of animals and people, the latter representing traditional local scenes.

From Talagante you can visit Santa Ana de Las Palmas, a group of houses built between the 17th and 18th centuries, and the town of San Francisco el Monte, which grew up around the San Francisco church, declared a National Monument. You can also visit the Viña Undurraga with old wine cellars built in brick and lime mortar dating back to 1885.

Places to visit in Talagante:

Viña Undurraga
The vineyard was founded by Francisco Undurraga Vicuña in 1885. At that time the wine cellars were built and a large park was created, and the first vine stocks brought from Europe were planted.

Santa Ana de Las Palmas
The village was constructed in stages between the 17th and 18th centuries. There is an estate house with park, kitchen garden, chapel, cemetery, oratory, guest house, barns, stables and dairy.