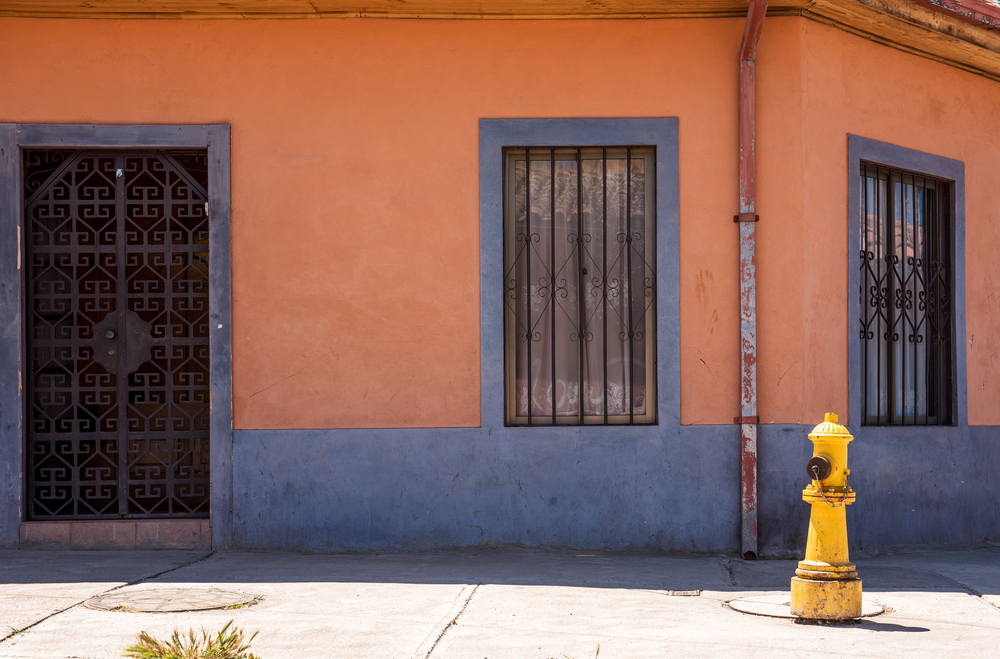 Located 28 km from Los Andes, this is an ancient indigenous town that attracted many Spanish settles during the 18th Century due to the surrounding mines.

During your visit you should visit the Large Gates (Portalones) of Juan Rozas, the Sculptural Cemetery Park of Carretas and, across the River Putaendo, Lo Vicuña.

Various activities take place there in February, such as the Carnival of Chaya, and in March the Semana Putaendina (Week of Putaendo).

Places to Visit in Putaendo:

Church of San Antonio
An image of Christ dating from the 17th Century, of Gothic style, is preserved inside the church. The public buildings are found next door to the church.

Los Portalones de Juan Rozas (The Large Gates of Juan Rozas)
This is an ancient house in the Colonial style surrounded by gardens. Nowadays it is an art gallery where there is a permanent exhibition of works by Raúl Pizarro, which alludes to the Valley of Putaendo.

Rinconada de Silva Sanctuary
Located 4 km northeast of Putaendo, this is a religious sanctuary found to the south of the plaza of Putaendo, and contains the fourteen Stations of the Cross. Of popular character, it is found on a plateau and as you climb up you pass the different Stations of the Way of the Cross sculpted in wood, until you arrive at the top at the Sanctuary of the Holy Christ, made by sculptor Peter Horn.

Parque Escultórico Cementerio de Carretas (Sculptural Park Cemetery of Carretas)
Located 4 km from Putaendo, it was created in 2000 and is made up of 15 hectares of an area of level ground on the El Llano cerro. The park contains a collection of sculptures, a result of sculptural finds that have been there since 2001. It is located to the north of Putaendo.

Another final destination for the carts has been the museum. In a setting of respect and veneration, surrounded on all sides by its tools, the cart is frozen in time by photography. Its author, Ricardo Vivar Lepe, was born in Putaendo in 1948, and worked in the family workshop from a very young age, where he learnt the basic arts of metalwork alongside his father. He learnt the art of metal sculpture in Ginebra, Switzerland (1974-1980), where he worked above all on small size sculpture, using recycled materials.