Limits of the Antarctic Chilean Territory 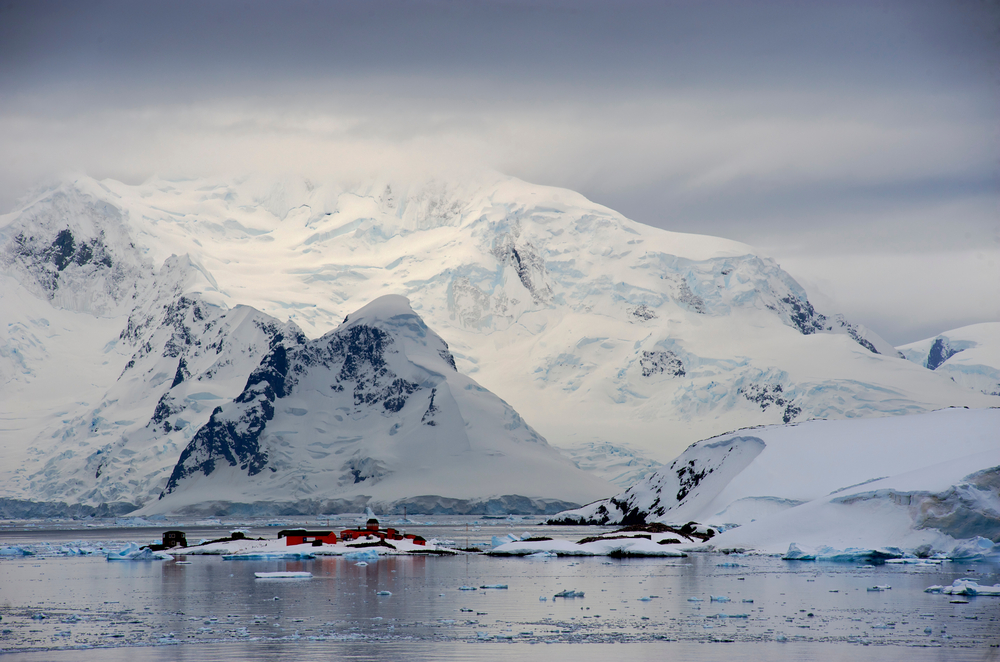 The limits were studied by a special commission, named by Decree Nº 1541 of the Ministerio de Relaciones Exteriores, on September 7, 1939, according to historical, legal and diplomatic records that had been accumulated prior to that date.

Subsequent to this analysis, the then President of the Republic of Chile, Pedro Aguirre Cerda, passed Supreme Decree Nº 1747 on November 6, 1940, which set the limits and indicated the following: “The Chilean Antarctic or Chilean Antarctic Territory is made up of all the lands, islands, islets, reefs, glaciers (pack-ice) and so on, known or yet to be discovered as well as the respective territorial sea, existing within the limits of the icecap from meridians of 53 degrees longitude west of Greenwich and 90 degrees longitude west of Greenwich”.