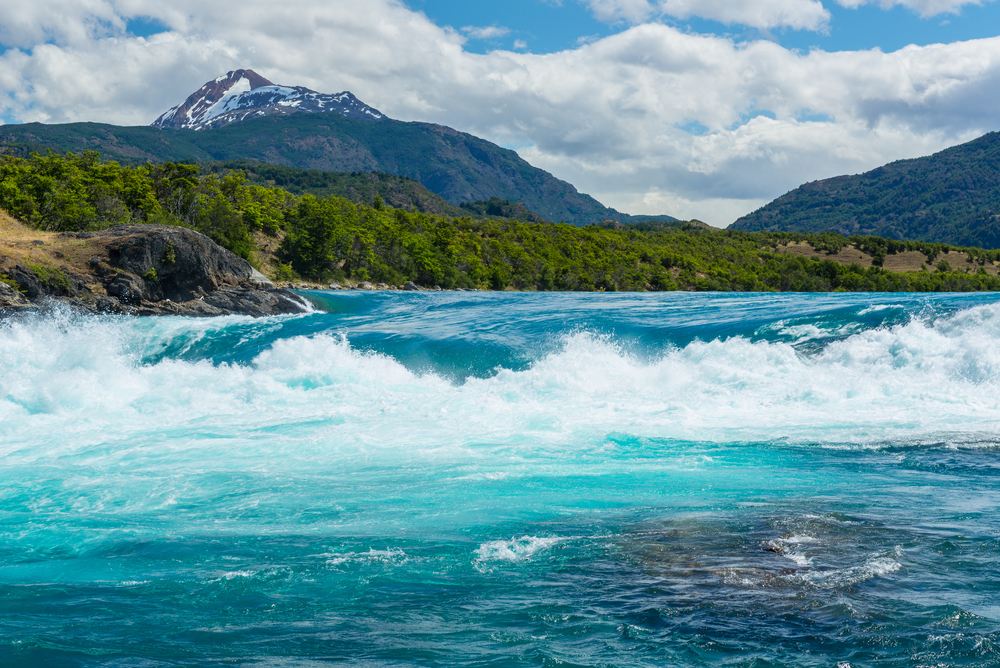 Located 6 km northeast of Cochrane, with a surface area of 6,925 hectares. The Lake Cochrane National Reserve is known also as Tamango Reserve. This national reserve lies on the hillside of the cerro Tamango, near to the Cochrane river and lake.

The reserve is characterized by its dry and temperate climate in summer, although in winder there are frequent snowfalls.

Amongst the flora, the following are found in abundance: lenga, ñirre, coihue, notro, and other types of shrubs such as the calafate, mata verde and chaura.

The fauna is quite varied because of the different environments generated in the reserve. Amongst the birds there are chucao and condor. More important than that are the largest Chilean terrestrial mammals that live there – the huemul (southern Andean deer) and the guanaco. Other species present include the cougar, the gray fox, the skunk and some rodents.

There are two paths you can make excursions along: one in the sector called ‘El Húngaro’ and the other ‘Las Correntadas’. The first has controlled access to ‘Playa Paleta’, it’s 8 km in length, and you can take a guided tour to observe the huemules and other species living here. The ‘Las Correntadas’ path runs along the north bank of the river Cochrane and is 3.5 km long.