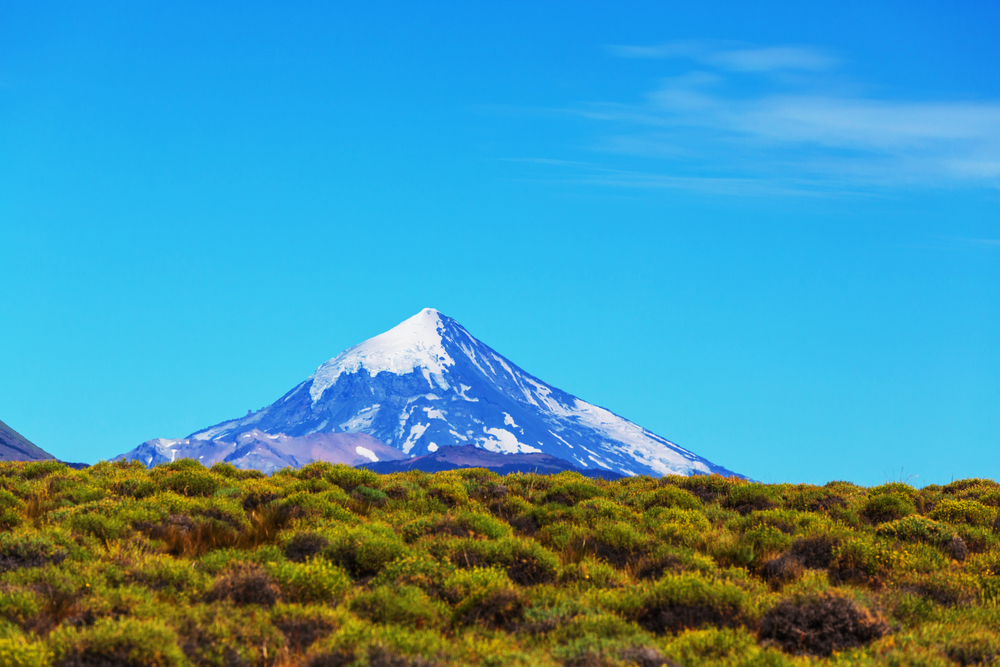 This national park, covering 8,000 hectares, was created in 1967. It is divided into three sectors: Granizo, 972 hectares; Cajón Grande, 1,588 hectares; and Ocoa, 5440 hectares. The altitude ranges from 400 to 2,200 meters, and it lies to the south of the Valle de Aconcagua. The highest peaks are El Roble and La Campana; there are no major watercourses, but there are beautiful ravines such as La Oposición, Agua El Manzano and Estero Rabuco.

The climate is mediterranean and is influenced by the mists from the coast. There is rain in winter, while the summer is very hot. The average annual temperature is 13.8C, with an annual rainfall of 798 mm.

The flora in the park includes the Chilean Palm, or Kan Kan as our ancestors called them. They can reach a height of 30 meters and live for up to 1,000 years. They used to be found almost throughout the country, but their distribution today is limited to certain areas. Examples of this species can be found in the Ocoa sector, where it is protected. The forest which can be seen practically throughout the park includes species such as: peumo, quillay, boldo, litre, bollen, colihue, chagual, canelo, belloto, patagua, palosanto, maqui and radal. There are also small groups of roble de Santiago.

The mammals of the sector include culpeo fox, chilla fox, quique and gato colo colo, as well as more common species such as degú, ratón chinchilla, cururo and vizcacha. There are more than 50 species of birds, of which the easiest to see are diuca, chincol, perdiz, chercán, picaflor gigante, zorzal and tenca. Raptors include eagles and aguiluchos, tucuquere, concón, lechuza (barn owl) and chuncho (pygmy owl).

There are several campsites in the park where you can enjoy being out in the open air. At the entrance to each sector there are Park Wardens’ Offices with checkpoints and information for visitors.

There are two access routes to the park: to the Ocoa sector, 100 km from Santiago via the Carretera Panamericana Norte; and to the Granizo and Cajón Grande sectors, 70 km from Viña del Mar, on the Viña del Mar – Olmué road.