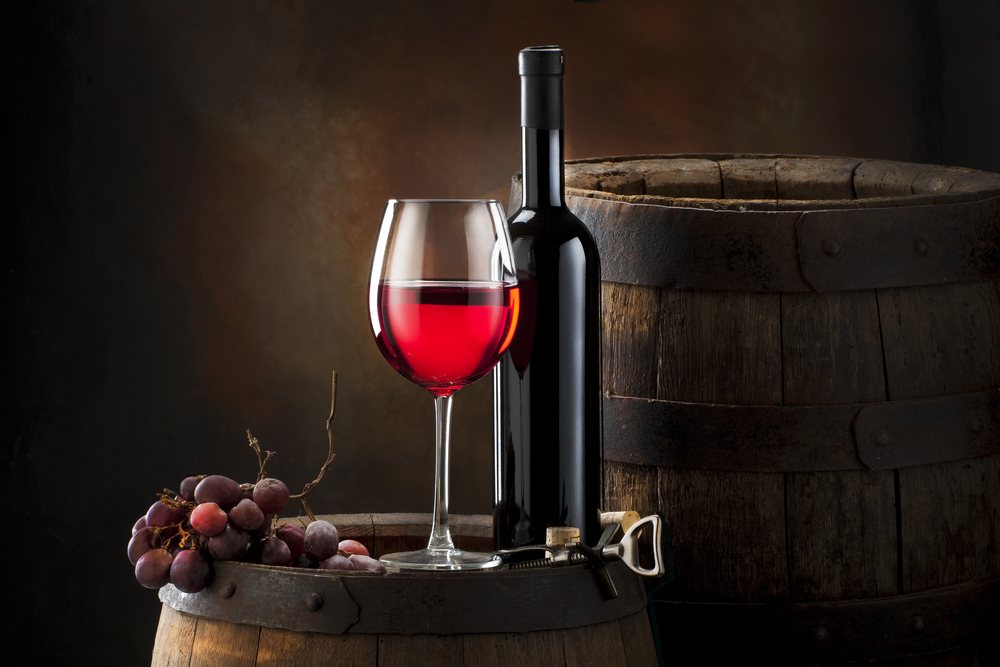 Historians generally agree that the first wine came to Chile in the ships of the Spanish conquistadors, and vines were probably planted to meet the pressing need to have wine available for religious celebrations in the name of God and the King and Queen. The conquistador of Mexico, Hernán Cortés, is reported to have ordered the planting of vines in 1524. It is not clear as yet whether Spanish vines were brought into Chile by Pedro de Valdivia or even Diego de Almagro.

The first Spaniard known to have started the cultivation of grapes was Francisco de Aguirre, in the valleys of Copiapó and La Serena. Then in 1550 a Jesuit priest named Francisco de Carabantes introduced the País variety, and for this he is
considered to be one the prime motivators of wine production in Chile.

In 1554, two pioneers of viticulture in the Central Valley, Diego García de Cáceres and Juan Jufré de Laoyza y Montesa, were awarded grants of land (encomiendas) by Pedro de Valdivia in Macul and Ñuñoa, where the Cousiño Macul vineyard stands today, and began to plant vines.

In the writings left by the Jesuit priest Alonso Ovalle, he reports the existence of vineyards of Moscatel, Torontel, Albillo, Common Black and Mollar grapes, which were purchased by the Cabildo (Town Council) of Santiago to make communion wine.

During the war with the Araucan indians, the resisting tribes at first destroyed vineyards. However they soon learnt to steal the grapes to make what is still known as "chicha" (fermented grape juice). As a precaution the Spanish decided to start planting further north in the country, in what is now called the Central zone, especially north of Santiago.

Thanks to the favourable climatic conditions in this region, wine production grew rapidly. However when the Spanish crown started to perceive this as a threat, the planting of new vineyards was prohibited and taxes were imposed to prevent any further growth in exports to Europe. All these restrictions were abolished in 1678.

Since that time, the wines produced in Chile have improved to achieve an excellent quality which allows them to compete world-wide, since the soil and climate factors are particularly favourable to a wine growing and producing industry. Chile’s location in the southern hemisphere and its unique geography result in moderate temperatures ideal for producing top quality fruit. For this reason it is the oldest wine-producing country in the new world.

Seeing the quick returns to be made in wine production in Chile, in the mid nineteenth century a group of entrepreneurs imported stocks of European varieties: Cabernet-Sauvignon, Cot, Merlot, Pinot, Sauvignon, Riesling, Chardonnay and Gewürztraminer. Together with these new varieties they also brought over experienced French oenologists, who added their knowledge to that of the Chilean experts in order to continue the tradition of excellence already established in the country’s wine production.

Development continues in the 21st century – technology has progressed together with production volumes and today’s entrepreneurs have invested in the new technologies, placing the most modern machinery at the disposal of the oenologists who themselves continue to study and train to an ever higher level. As a result of all these efforts, the wines produced in Chile rank among the best in the world. The volume of exports has also grown considerably.

In Chile today there are 74,500 hectares planted with vines and annual wine production is 427,900,000 litres, more than half of which goes to export markets.