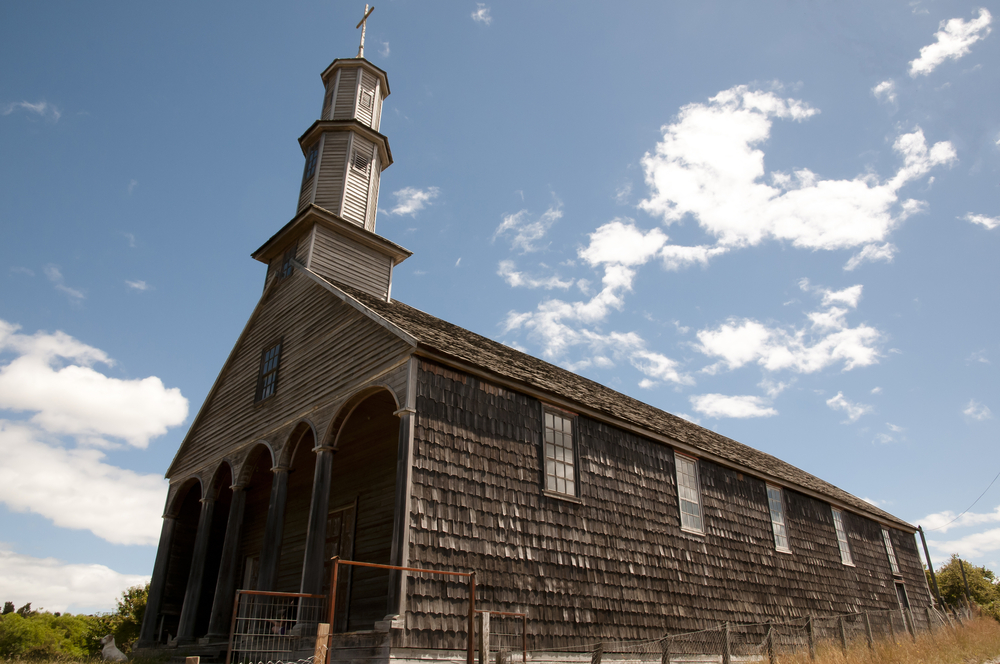 This church is located in the town of Vilupulli, and its patron saint is San Antonio de Padua, whose celebration takes place on 13 June. The church was built at the beginning of the 20th Century and is noticeable because of its slim tower.

Unlike the majority of the churches of Chiloé, this one has a slender tower. The roof of the main body of the church, the ailerons and the tip of the tower are made of woven panels of alerce wood, and the tower is 18,8 meters high.