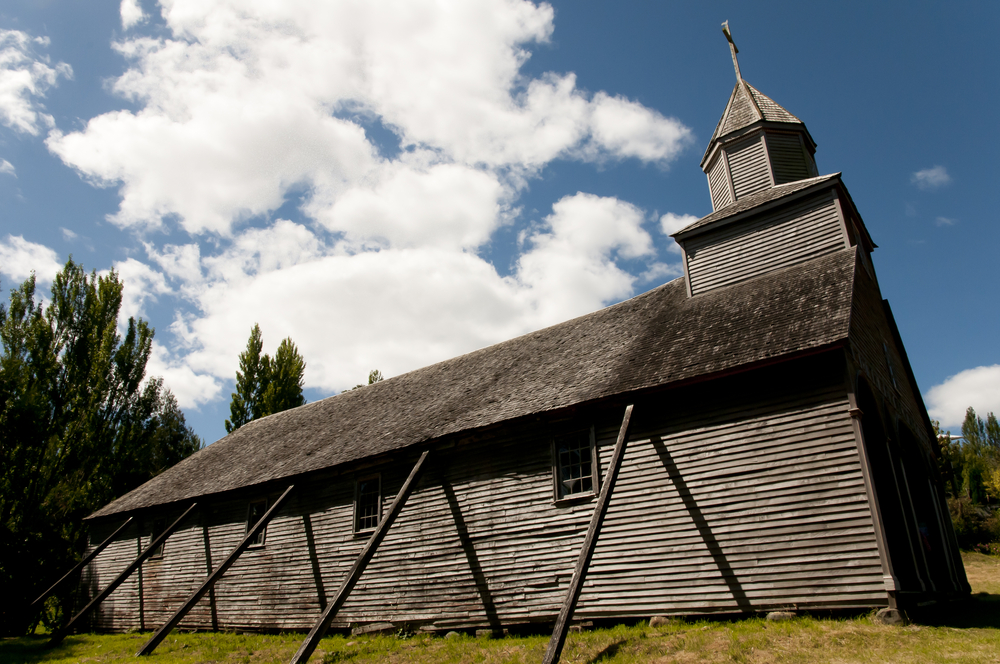 Located on the island of Lemuy, in the town of Ichuac, the patron saint of this church is the Virgen de la Candelaria, and its fiesta is on 2 February.

The church, built at the beginning of the 20th Century, is in a good state of repair, thanks to maintenance carried out by the community. This is a center of activity for the town, where the old traditions are preserved.

It is built with cypress and alerce wood, and its tower has two bells. There is a clock in the portico that shows the time as 3pm, the time that Christ died, or, perhaps, the time the earthquake of 1960 struck.

It was declared a National Monument in 1999 and a World Heritage site by UNESCO in December 2000.