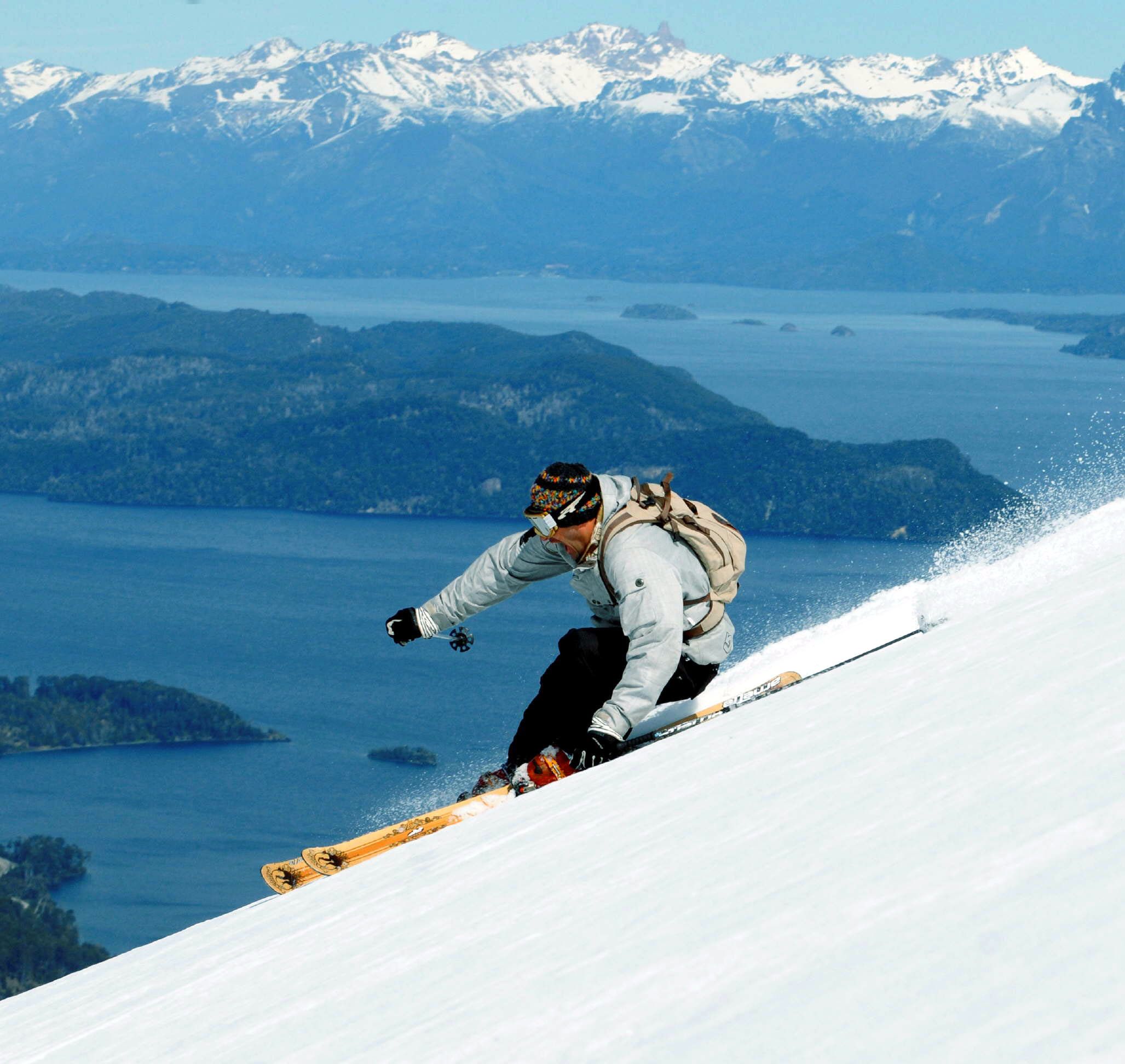 This resort is inside the Magallanes National Reserve, 9 kilometres from Punta Arenas. It is set on the side of Mount Fenton, better known as Cerro Mirador, with lifts to the peak. This is the only ski resort in the world from which you can see the sea.

During the summer the chairlift to the lookout point on the peak continues to function, as does the coffee shop. You can walk on the park trails or ride on bicycle circuits.

The exact date of the start of the season is hard to predict because it depends on the weather conditions of the year, but generally conditions are suitable from the beginning of July and the season continues to mid September.

In the 2008 season a special package was introduced including transport and ski pass which will be continued in the future.