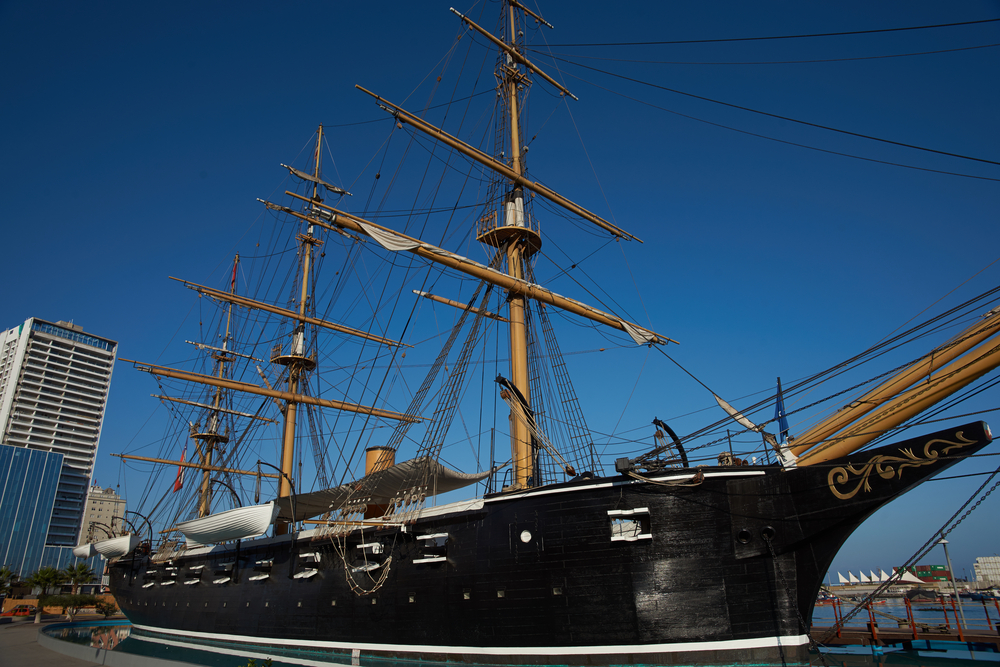 Puerto Patillos
This port is on the coast 63 km south of Iquique. There is a mechanized wharf for loading salt and it became famous during the colonial period when shipments of nitrates first began.

British Cemetery (Cementerio Inglés)
Declared a National Monument, it was opened in 1876 for the burial of English, German and Scandinavian residents in the country, at the peak period of the nitrates industry. It is surrounded by an iron fence and tamarugo trees.

Guanillos
This settlement is on the coast 80 km south of Iquique. There used to be a salt-producing plant here, but all that remains are the ruins of the offices and accommodation blocks, built of adobe, and a small cemetery.

Playa Chanabayita
This beach is on the coast 64 km south of Iquique. It is in a beautiful setting among the rocks, and there are restaurants and vacation houses.