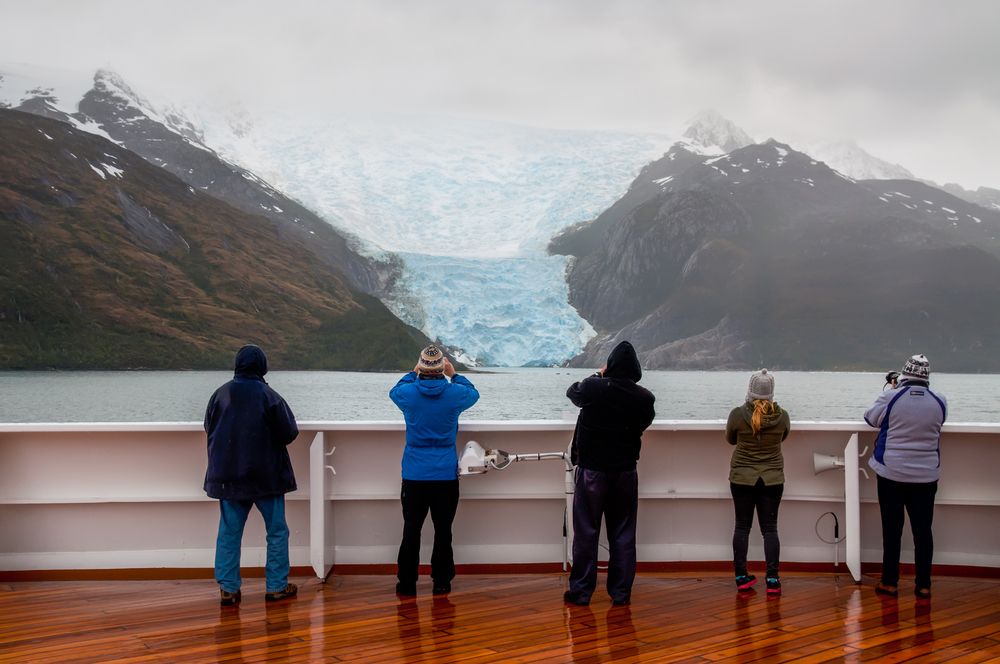 The park lies 80 sea miles southwest of Punta Arenas, in a mountainous area of which the main feature is the Cordillera Darwin. It was formed of land which had previously belonged to the Reserva Forestal Holanda and the Parque Nacional Hernando de Magallanes.The National Park was named Alberto de Agostini after the photographer, who photographed panoramic views of Magallanes and died in Turin aged 77.There are a great number of glaciers in the park, which flow down to the fiords, sounds and channels.